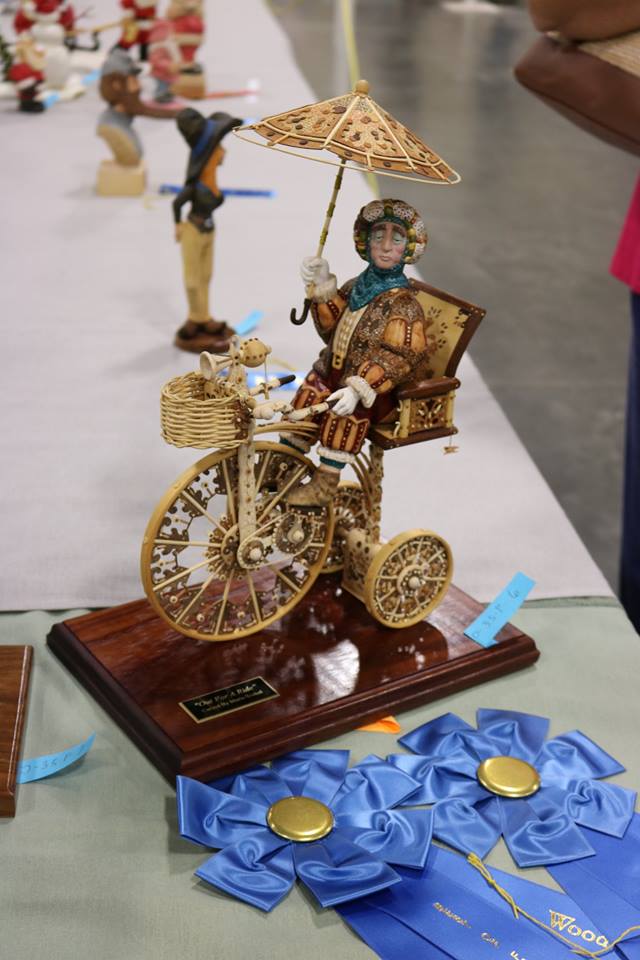 Every September and October brings us carving shows and festivals that we, as a club, try to attend by supporting local woodcarving clubs and festivals. I would like to thank all CWC members supporting these shows in Hickory NC, Greenville SC, Townsend TN, Asheville NC, Wilmington Ohio and a Festival in Waxhaw NC and Matthews NC.

Once again I am happy to announce to the club members that Charlotte Woodcarvers Club received a $750 dollar check for the support and fun filled time at the Matthews Alive Event this past Labor Day weekend. Congratulations to our club and to each and everyone that helped in supporting this event. I would also like to thank Bob Benston for his time and efforts to see that we were all checked in and having a fun filled Labor Day weekend. Thank you, Bob Benston.

We have just over 3 months before our 2018 Showcase. Time seems to pass so quickly this time of year so think about getting those carvings completed before February so you can enter those carvings in our 2018 show. Also, get those sigh up forms in as soon as possible to avoid the long line on show weekend.

REMEMBER… He that respects the sharpness of his knife is safe from cutting himself!!! 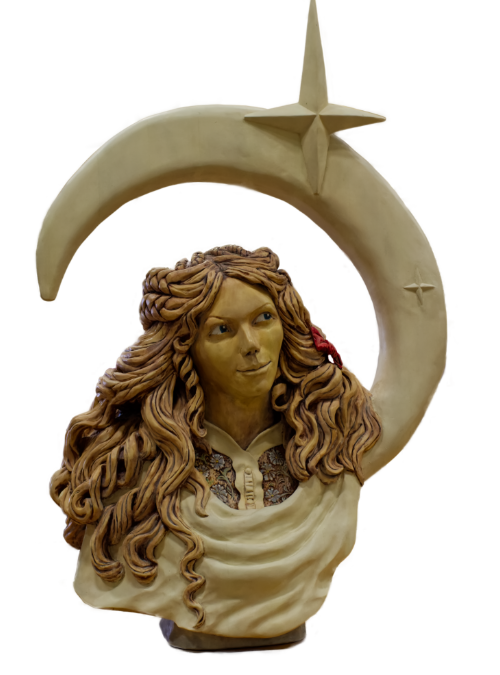 Congratulations Tim Huffman for carving Best of Novice in the 2022 Showcase of Woodcarvings, Charlotte, NC. 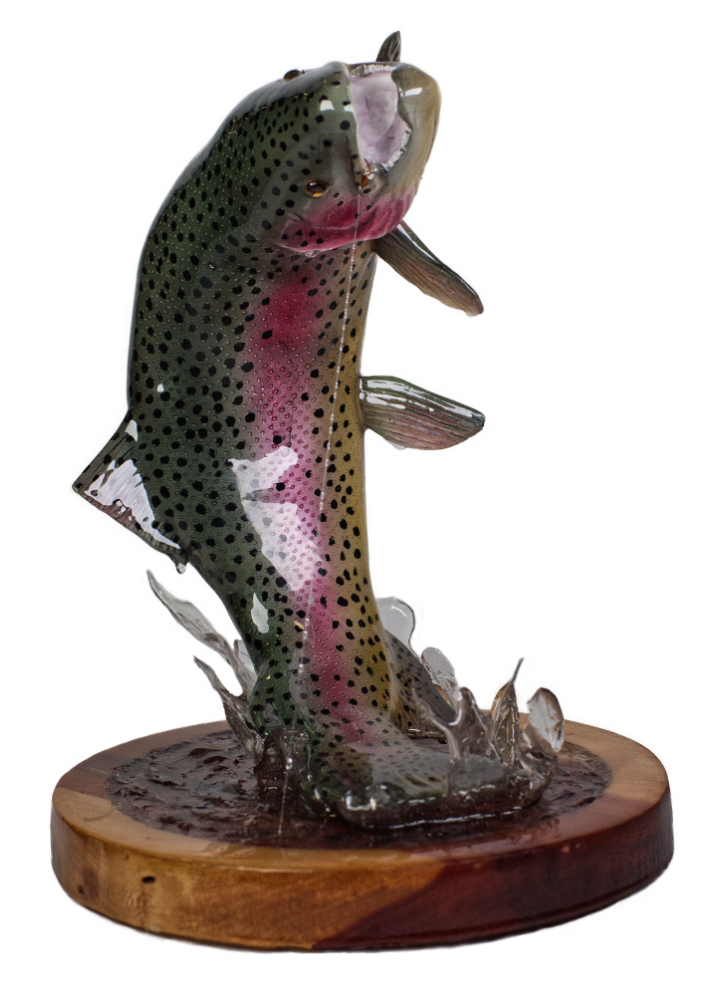 We meet every Tuesday from 9:00 a.m. to 7:30 p.m. at The Cathcart Center on the grounds of Carmel Presbyterian Church, 2048 Carmel Road Charlotte, NC 28226.
Learn how to carve. Join our club today Membership application
Desktop Version